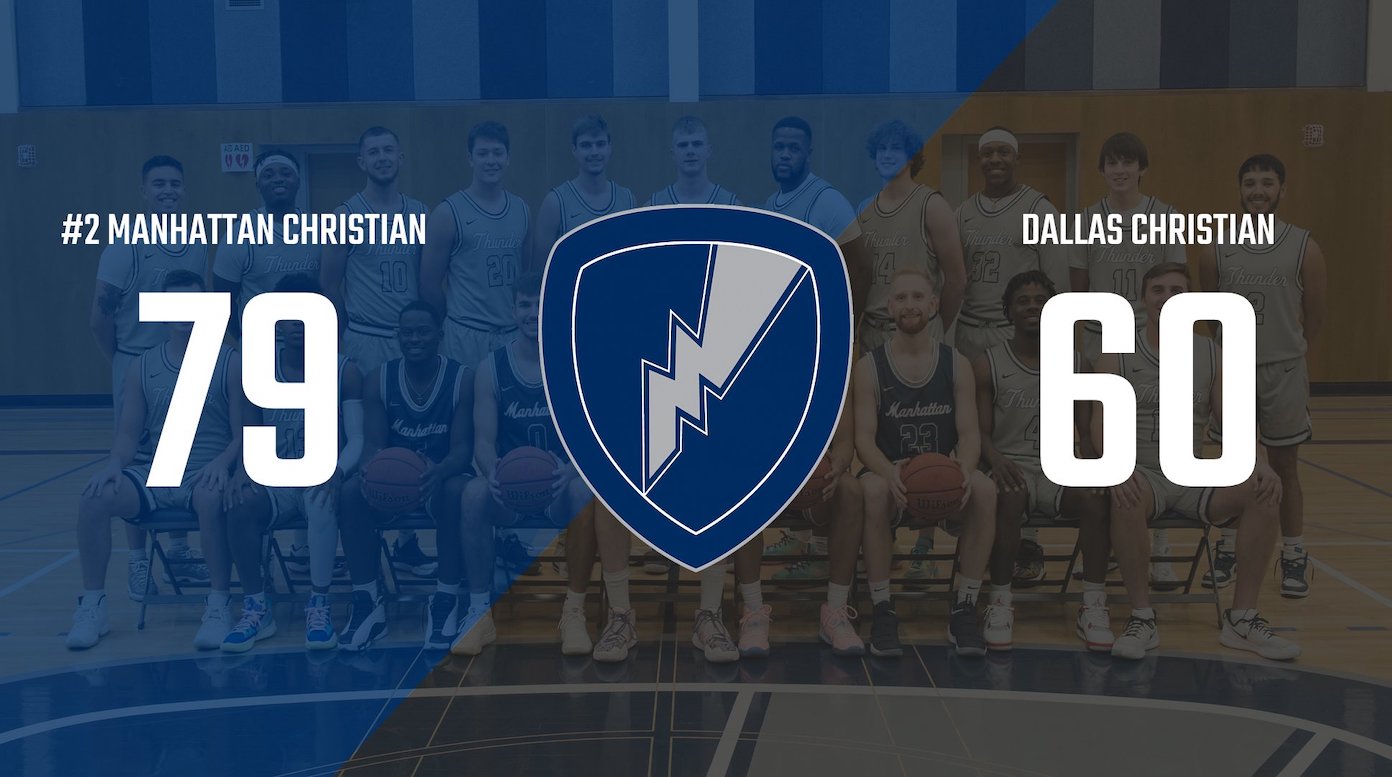 After more three straight exhibition contests against NCAA D2 competition the Thunder were ready to jump back into region play on Wednesday night as Dallas Christian came to town. The game would be the first countable game on the year for the Crusaders from Dallas as MCC would be playing it's eighth countable contest of the young season. MCC would sprint out to a quick 10-0 lead as senior forward, Jordan Marshall, would knock down a three ball to go along with a couple of layups.

The Crusaders would answer back, however, as they would force a handful of turnovers and knock down some free throws to tie the ball game up at the 14:01 mark. After a Thunder timeout, junior guard Ferdinand Handy would knock down back to back three point shots to push the lead out to six. From there the Thunder found themselves in a slow grind as they gradually would push the lead out to ten at halftime, 40-30.

The second half found the Thunder rejuvenated as they would push the lead to 15 points at the seventeen minute mark. The second half would play between 13 and 20 points as MCC was able to get key stops to keep the Crusaders at bay. The final score of the contest was 79-60. It was a balanced effort for the Thunder as they would assist on 21 of their 28 field goals. Jordan Marshall led the way with 23 points and 14 rebounds.

MCC is back in action as they will travel to Arlington, Tx on Friday to take on the Patriots of Arlington Baptist at 7:00 pm.