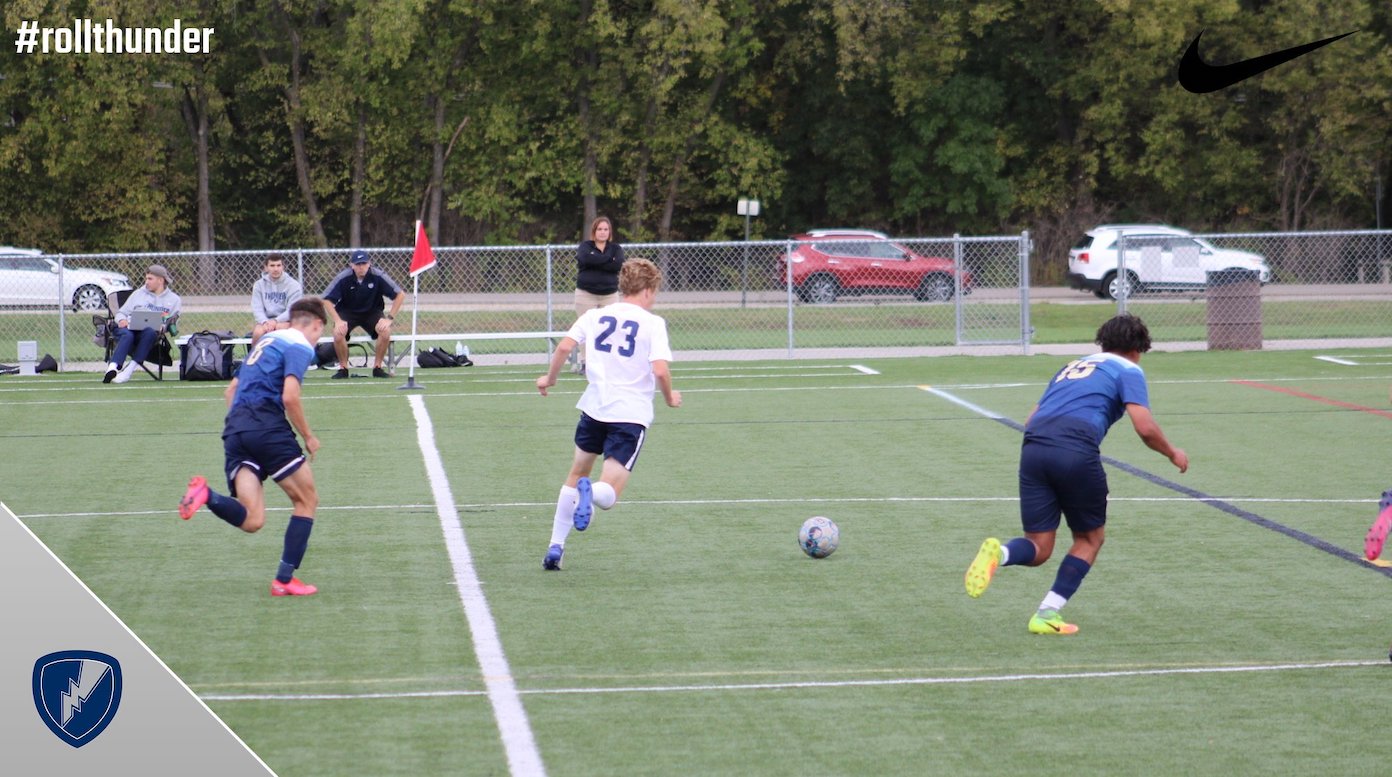 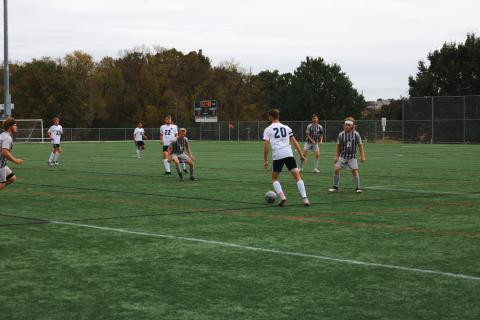 The men's soccer team is headed to Florida. On Saturday evening, following the conclusion of the SW Region Championship match, Dr. Rick Wright and the Thunder found out that they had been selected as an at-large bid to the 2021 NCCAA National Championships happening in Kissimmee, Florida on November 16-20.

"We're honored to have been selected," said Dr. Wright, whose team finished the year with the 4th highest NCCAA Power rating, "It's a goal for each team at the start of the season to be able to compete at the national tournament and these guys earned the right with how they played this year."

The Thunder earned the #4 overall seed and have been placed in pool A with #1 Bob Jones University (South Carolina) who won the South Region Tournament and #5 Boyce College (Kentucky) winners of the Mid-East Region Tournament. MCC will open up play on Wednesday November 17, at 3:00 pm EST against Boyce College. They will finish pool play up with a match up with Bob Jones on Thursday November 18, at 5:00 pm EST. MCC would need to win their pool to find their way into the 5:30 pm EST NCCAA National Championship match against the winner from pool B.

"It's not easy at all. Bob Jones is a perennial power at the NCCAA DII level and Boyce has been great all year. We aren't surprised that either team is at the national tournament this season," stated Coach Wright.

While in Florida the Thunder student-athletes along with student-athletes from the other five institutions will assist East Lake Elementary in a Turkey Trot fun run as part of the Christian Service Project hosted by the NCCAA. Congratulations to the men's soccer team on their bid to nationals. For more information please check out the NCCAA Website.