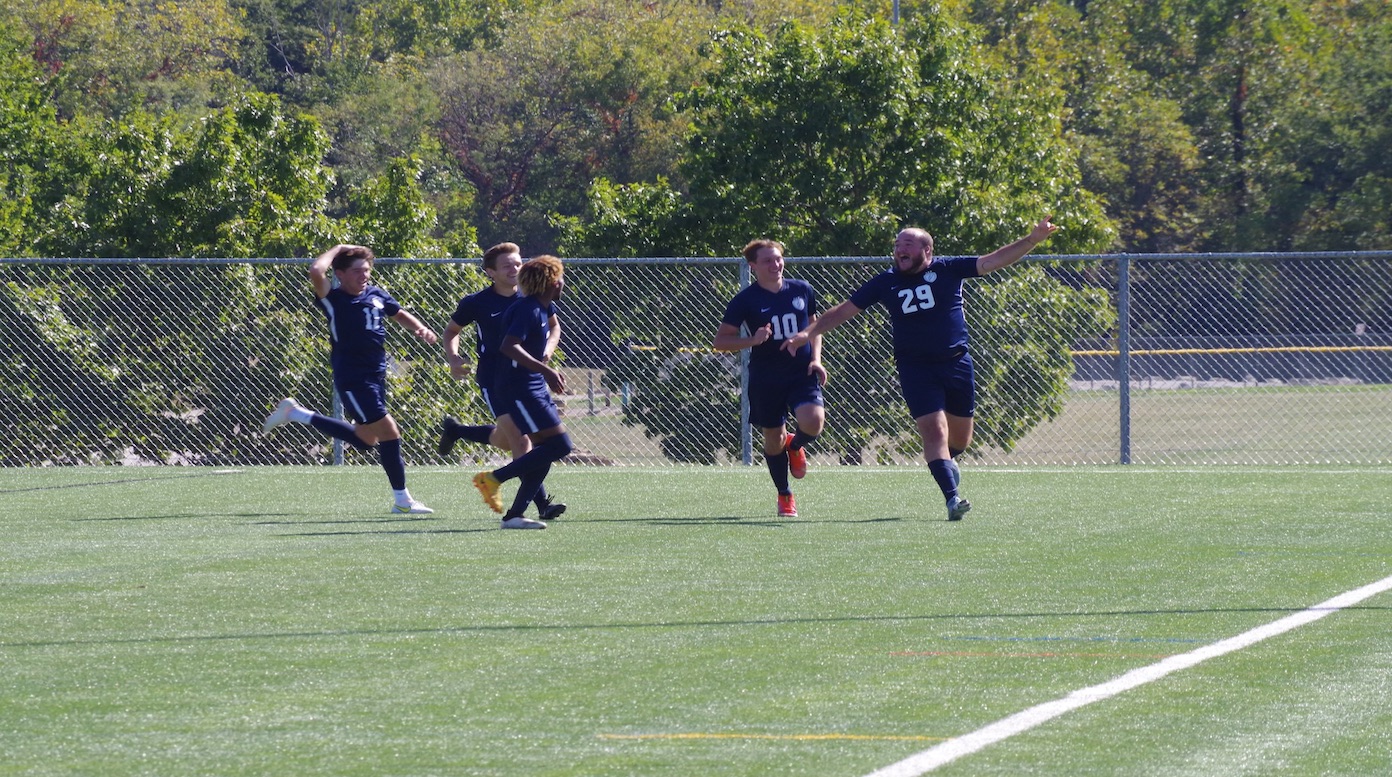 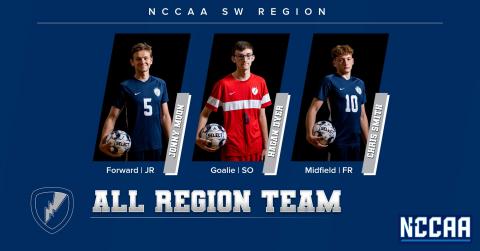 Under first year head coach, Joe Lopez, the MCC men's soccer team looked to continue the storied tradition of Thunder soccer while also rebuilding and establishing themselves as a new program. And that is exactly what the team did this 2022 season. The squad finished with an overall record of 10-9, as the Midwest Christian College Conference regular season champions, MCCC tournament runner-up, third place finish in the NCCAA Southwest region, #10 in the final regular season NCCAA Coaches Poll and #9 in the final NCCAA Power Rating.

The squad of thirteen knew that if they wanted to have a successful program in the upcoming years, they needed to all be on the same page and know what was expected of each of them. Coach Lopez met with the team early in the season and established that he wanted to be more than just a "workforce" and that he expected and wanted to have a "brotherhood" at MCC. The team talked about what that would look like, and what would set us apart, they made 15 team standards. Those standards were there for every player to reference and to get us back on the same page when the team was tested.

Coach Lopez commented, "Looking at what all we accomplished this past season is impressive. We were the regular season conference champions. We just missed winning the conference tournament, but we were at the final. We were the 3 seed in a very competitive region. And we fought to earn a spot in the top 10 rankings at the end of the season. We could have sat around and made excuses and wasted time wishing we had different teammates from previous years, but our guys did a great job of just going out and competing at every practice and game."

Next year a majority of the team should be returning and with the addition of new talent Coach Lopez will form a squad who knows what it takes to get the job done. The future is bright for Thunder Soccer!