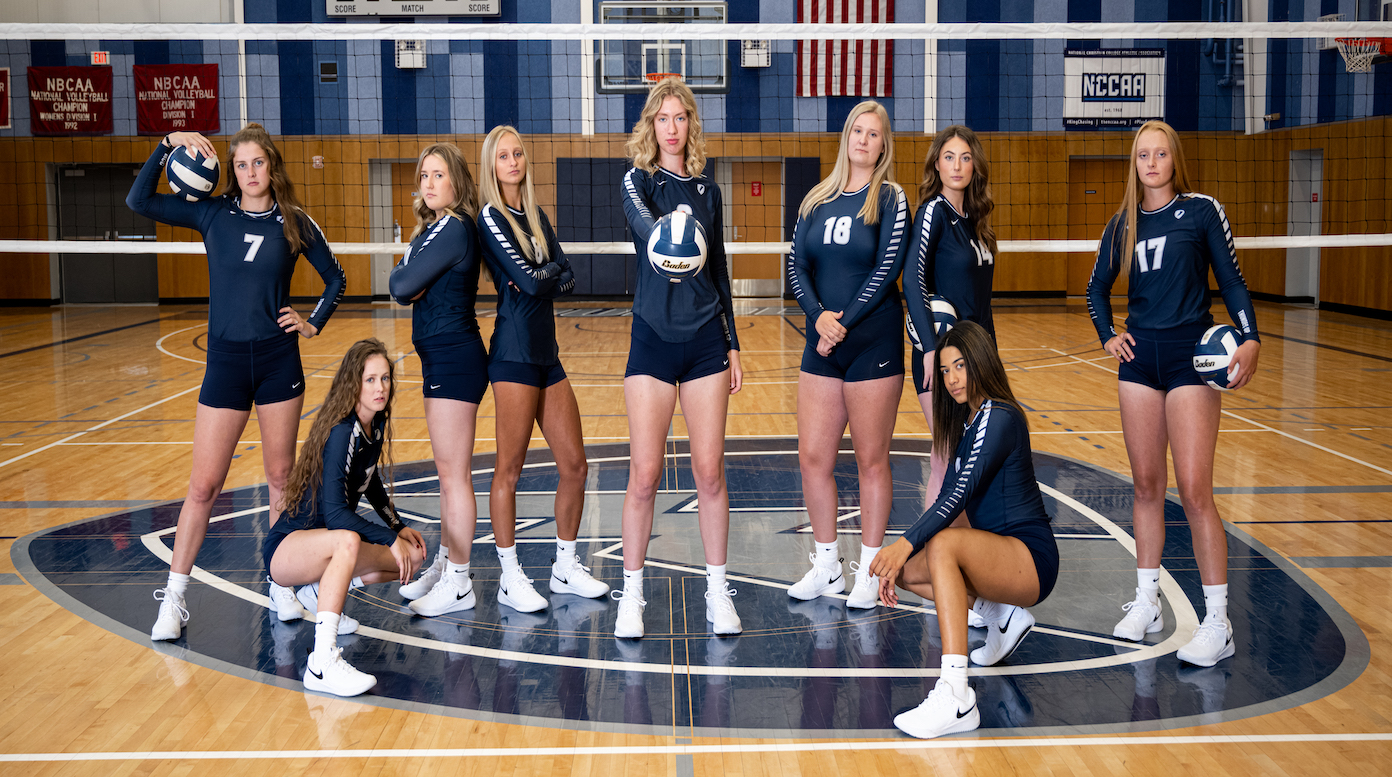 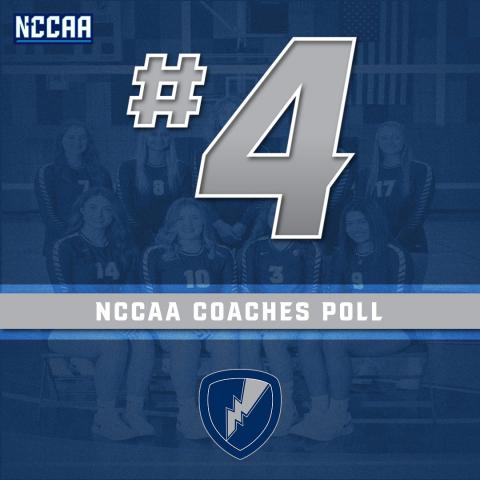 MCC lost a tough 5 set match with the now #1 ranked team Arlington Baptist University. It was a back and forth match competitive match, with ABU holding on to finish in the 5th set. Immediately following the ABU match, the Thunder took on Ozark Christian College. It was rough start with MCC dropping the first set, but after that the team was able to regroup and easily control the match.

Next up would bring Central Christian College, a tough NAIA opponent that MCC had previously defeated in 5 sets at the Thunder Invitational Tournament. This match went a little differently, as some injuries were affecting MCC. The team battled as best the could but lost the match in 4 sets.

"We are a small team and every player is expected to rise up to the challenge and play a lot of volleyball. Our expectations are high, but this team has amazing talent among the 9 players. A few bumps in the road on our way to Nationals, will just help us come together stronger. The team has regrouped and we are looking forward to the next couple of weeks of conference and region match ups!" said Coach Sanders.