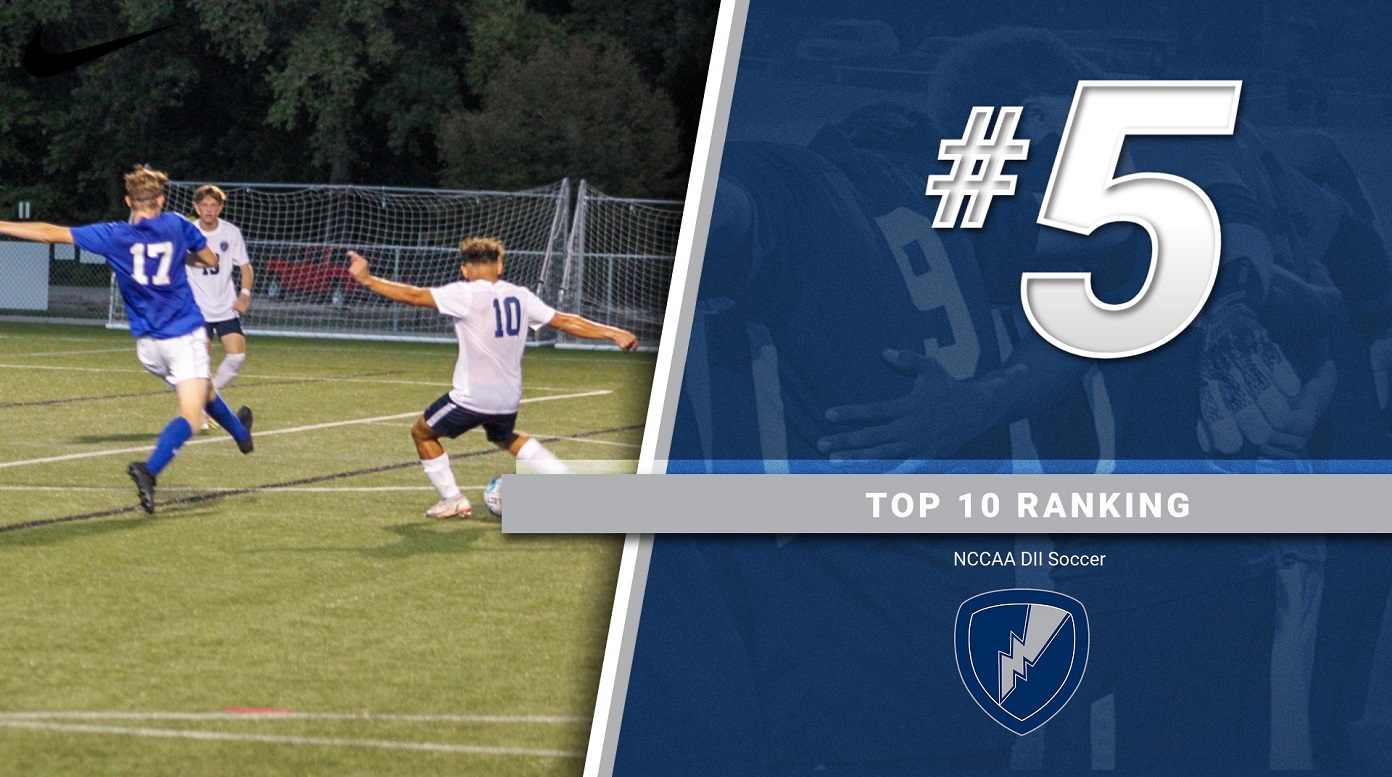 Thunder In The Top 5

The NCCAA drop the Top 10 Division II Soccer rankings today. Manhattan Christian, after a week at number 6, worked their magic to get back up to the number 5 spot. The Thunder have put together a string of wins, racking in a total of 27 goals in just three games.

To recap, back on September 21 MCC hosted Kansas Christian College. The Thunder struck first in the 12 minute but would not score again until early in the second period to go up 2-0. The Falcon weren't going away, connecting in the back of the net midway through but it just wasn't enough as MCC took the game 3-1.

The next two games, Manhattan went on a scoring frenzy against two MCCC opponents. Against Calvary University, the Warriors got the first point on the board but never reached the back of the net after that. MCC took control netting 4 goals in the first period and 7 in the second to take the win 11-1. Next was Ozark Christian and MCC control it from kick off, coming home with a 13-1 win.

Next up: The Thunder travel to Barclay College for a 5:00pm kick off October 5.