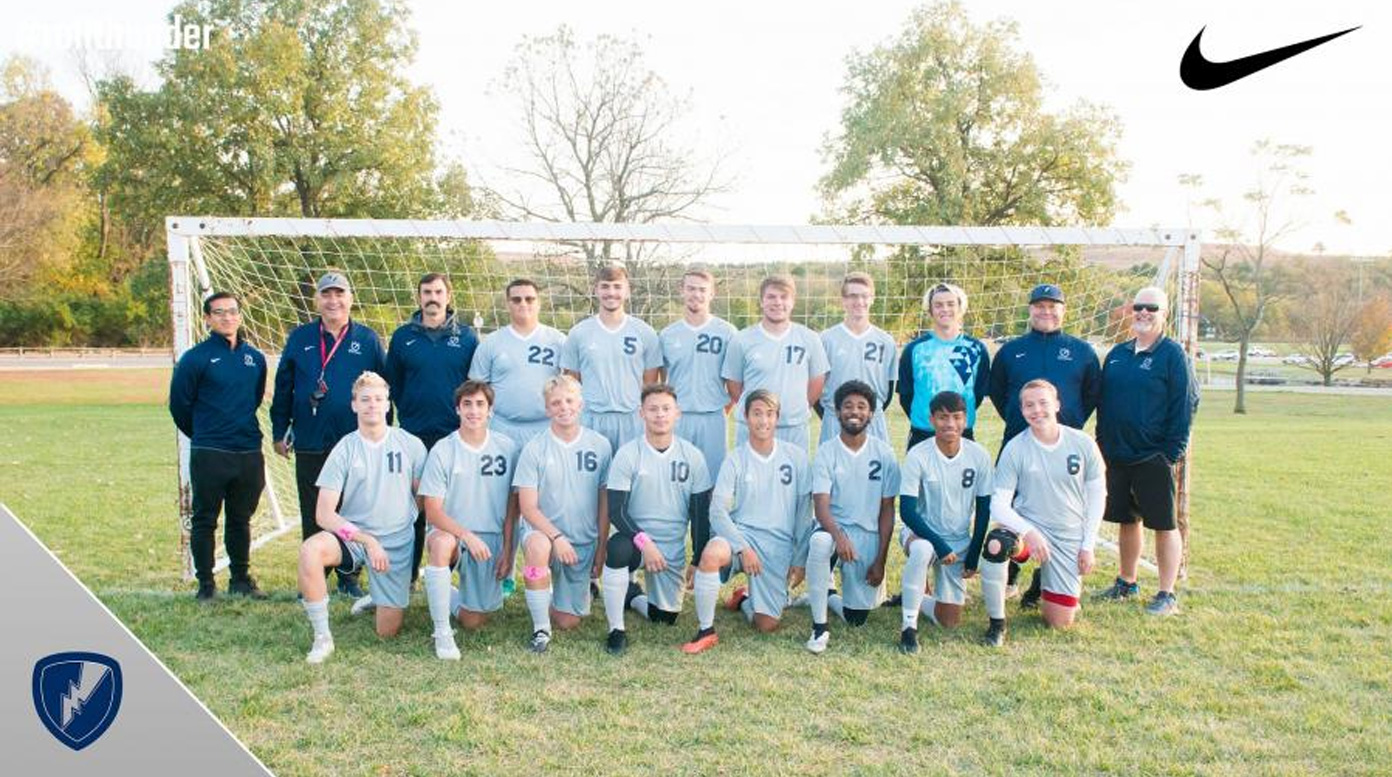 Back in March, the Men’s Soccer program hosted 39 High School kids on campus for a Recruiting Day. Players from Nebraska, Texas, Kansas, Colorado, California, Missouri, and Oklahoma took part in this all-day event with their families.

The day started with everyone checking in at Howie’s Activity Center with donuts and coffee. Head coach, Dr. Rick Wright, spoke to everyone on the history of the MCC men’s program, as well as the future plans heading into the fall season. After everyone took part in a campus tour, lead by the admissions team, they had lunch at the Campus Cafeteria. That afternoon players were able to participate in a belief training session at Anneberg Park. This session gave the coaches a great feel for the players they were recruiting going against some high-level players in different drills as well as some 11v11 games.

Overall, the day was a huge success, with verbal commits coming in after the day was over. Not only was this a great win for the soccer program, but a win for Manhattan Christian College itself. Being able to hold functions, like this one, helps the continuation of getting MCC on the map.