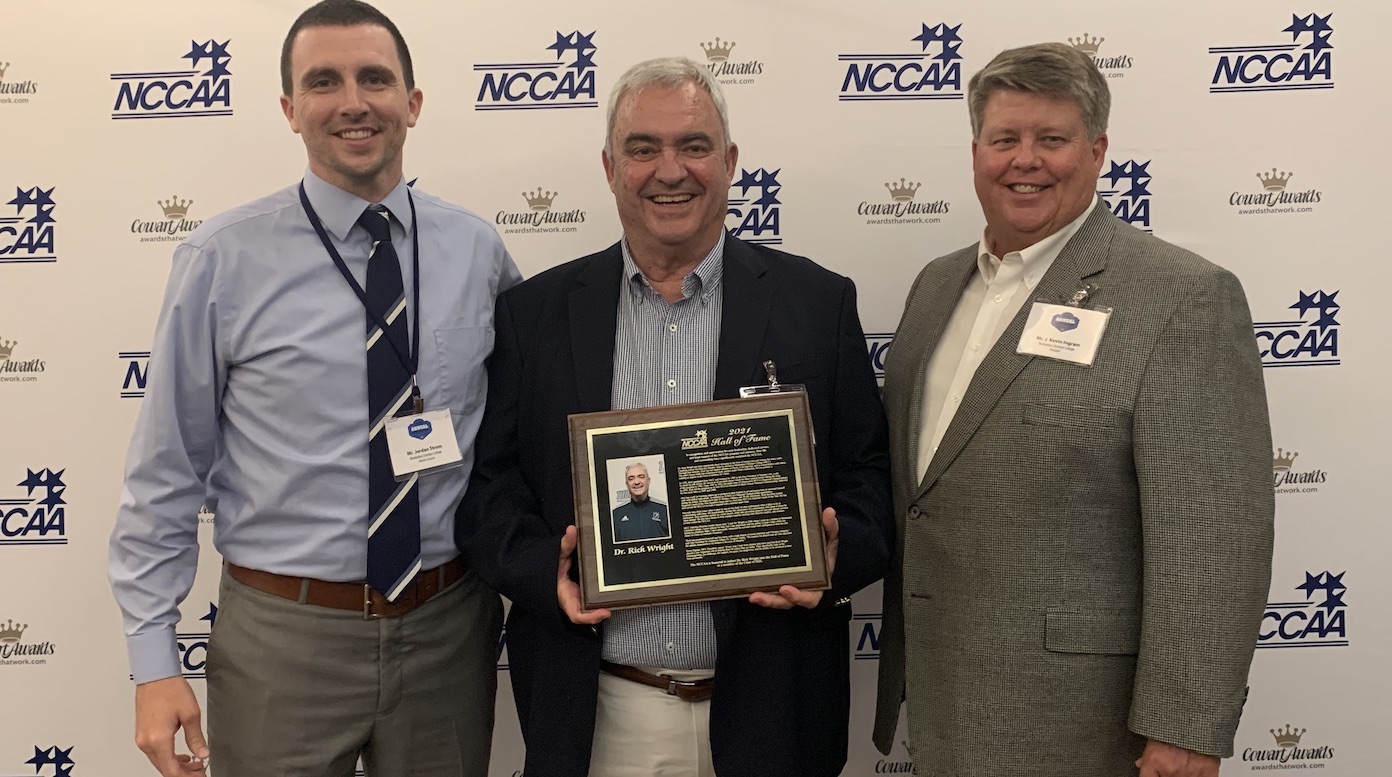 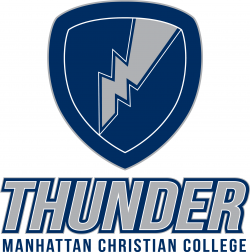 At the NCCAA Annual Convention this past week, the Hall of Fame class of 2021 was inducted, Dr. Rick Wright was one of the five inducted.

“Every year I hear from alumni who have said that Rick Wight played a very important role in helping them get to where they are today” stated President Kevin Ingram.

Wright has a outstanding gift to build relationships with everyone around him, from his students to his athletics and all of the staff and faculty here at Manhattan Christian. But the biggest and strongest relationship he has is that one with Jesus Christ. Wright loves to share his love for Jesus with everyone he encounters, and it is the cornerstone of how he has developed effective leaders.

“I am impressed with his ability to lead a team with not letting his character falter” Athletic Director Jordan Strom said.

In addition to his NCCAA appearances, Wright has coached 22 Scholar-Athletes, 78 All-Americans, he was named Regional Coach of the year multiple times and named NCCAA National Coach of the Year 4 different times.

Manhattan Christian College has been truly blessed with Dr. Wright’s servant leading heart, both on and off the field. Everyone here could not be any happier for him and his Hall of Fame induction.